Rosemary Gladstar began a small herbal business to provide supplies for her students at the California School of Herbal Studies. When she moved to Vermont, the company was split into a retail herb shop and a mail order company. The mail order portion was passed on to Rose Madrone, and Mountain Rose Herbs (MRH) was born.

Rose enlisted the help of her friend Julie Bailey, a teaching herbalist, wilderness guide, and avid gardener. In 1991, Julie bought the small herbal business and ran MRH out of her California home. She developed and formulated a line of natural products, including teas, face creams, and aroma sprays and oils.

Witnessing the increasing popularity of herbs and the irresponsible harvesting of wild plants, MRH adopted rigorous guidelines for ethical wild harvesting. Julie was passionate about creating an ethical herbal business with friendly service and high-quality goods.

Shawn Donnille, a dedicated environmental activist and MRH warehouse worker, was promoted to management. He revolutionized the business, including the creation of its first website. Shawn also instituted a strictly organic policy for all products and obtained organic certification for the company.

Julie and Shawn became co-owners of MRH, and in 2001 they moved the company to rural Oregon to be closer to its farm operations, wild harvesters, and processors. This move allowed MRH to create a full-time laboratory and quality control department, and its staff expanded to double digits for the first time.

Shawn created the Zero Waste Program in 2007 to reduce, recycle, reuse, and compost all waste materials at the company. In 2009, MRH started the Mountain Rose River Project to help restore local riparian ecosystems and its Alternative Commute Program.

As a thank you to the herbal community, we produced and hosted the Rootstalk Festival, which fused herbal education, homesteading skills, and wilderness conservation with live music and storytelling. Drawing 700 teachers and attendees from around the world, the festival raised money to support Cascadia Wildland’s legal battle to save Oregon’s wolves. As a way to extend the enthusiasm of the Rootstalk Festival, we also created the Free Herbalism Project in 2013, an ongoing series of free community events featuring visiting herbalists.

With a continued commitment to finding the most sustainable packaging that also creates less waste at our customers' homes, we unveiled new packaging for our certified organic tea line. Featuring compostable plant cellulose bags with 100% post-consumer waste recycled newspaper boxes, our tea line was now even better for the planet.

Since 2005, MRH has sought the most environmentally friendly ways to operate our business. That’s why we became the first Salmon-Safe Certified company in our community in 2014. In 2015, we installed 100 photovoltaic solar panels and an electric vehicle charging station to provide renewable energy for our main facility and its employees. And in 2016, we became the first company in Oregon to achieve a Zero Waste Facility Certification from the U.S. Zero Waste Business Council.

In an effort to give our customers the best possible experience, we opened our first brick-and-mortar store in 2016. Mountain Rose Herbs Mercantile, located in downtown Eugene, Oregon, offers free pick-ups of online orders and also sells a selection of our most popular products in sizes suited for home use. In 2017, we also began producing our own extracts, elixirs, and syrups as a part of an asset acquisition from the small local company Terra Firma Botanicals. For the first time, MRH will now produce Terra Firma’s recipes under the Mountain Rose Herbs label using fresh, sustainably harvested ingredients. 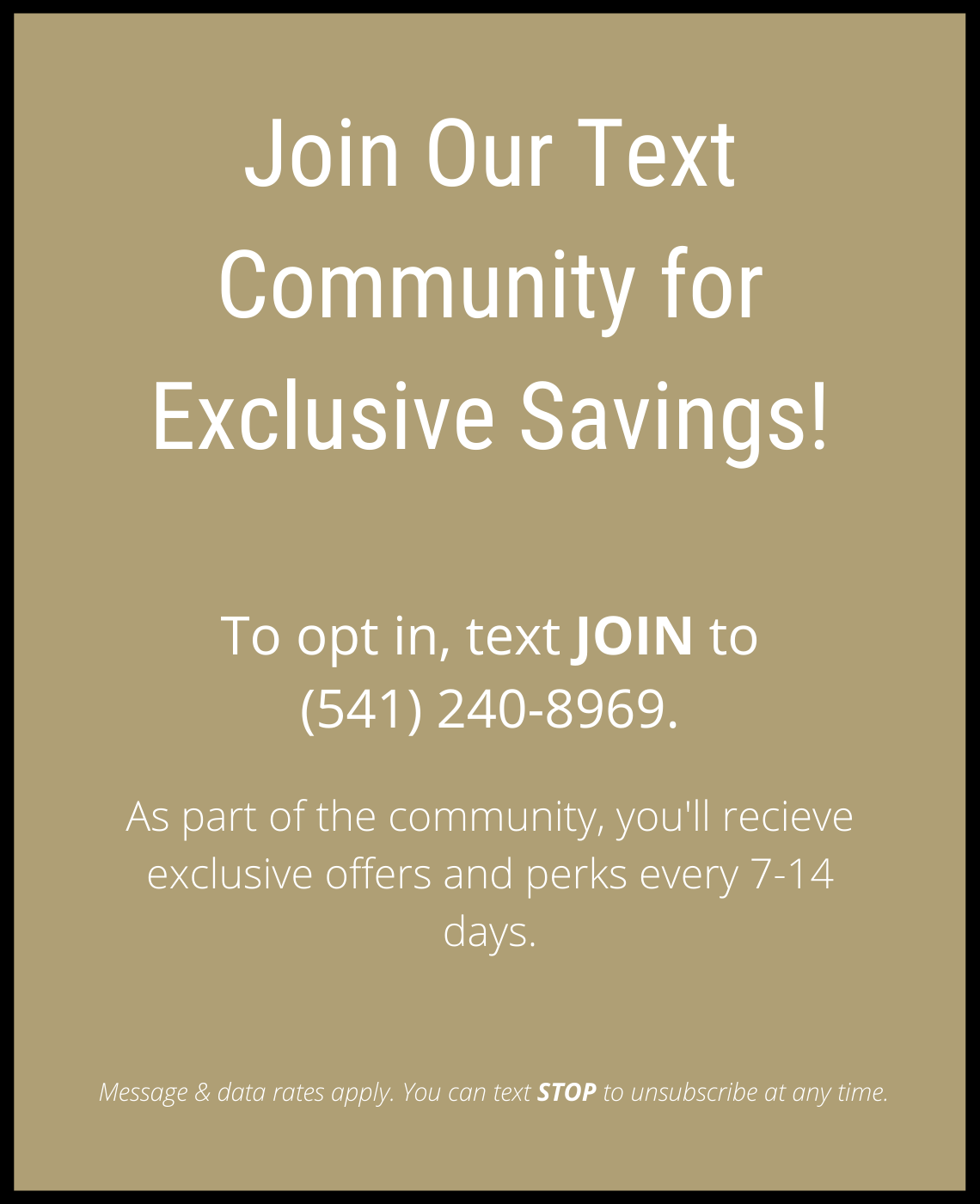